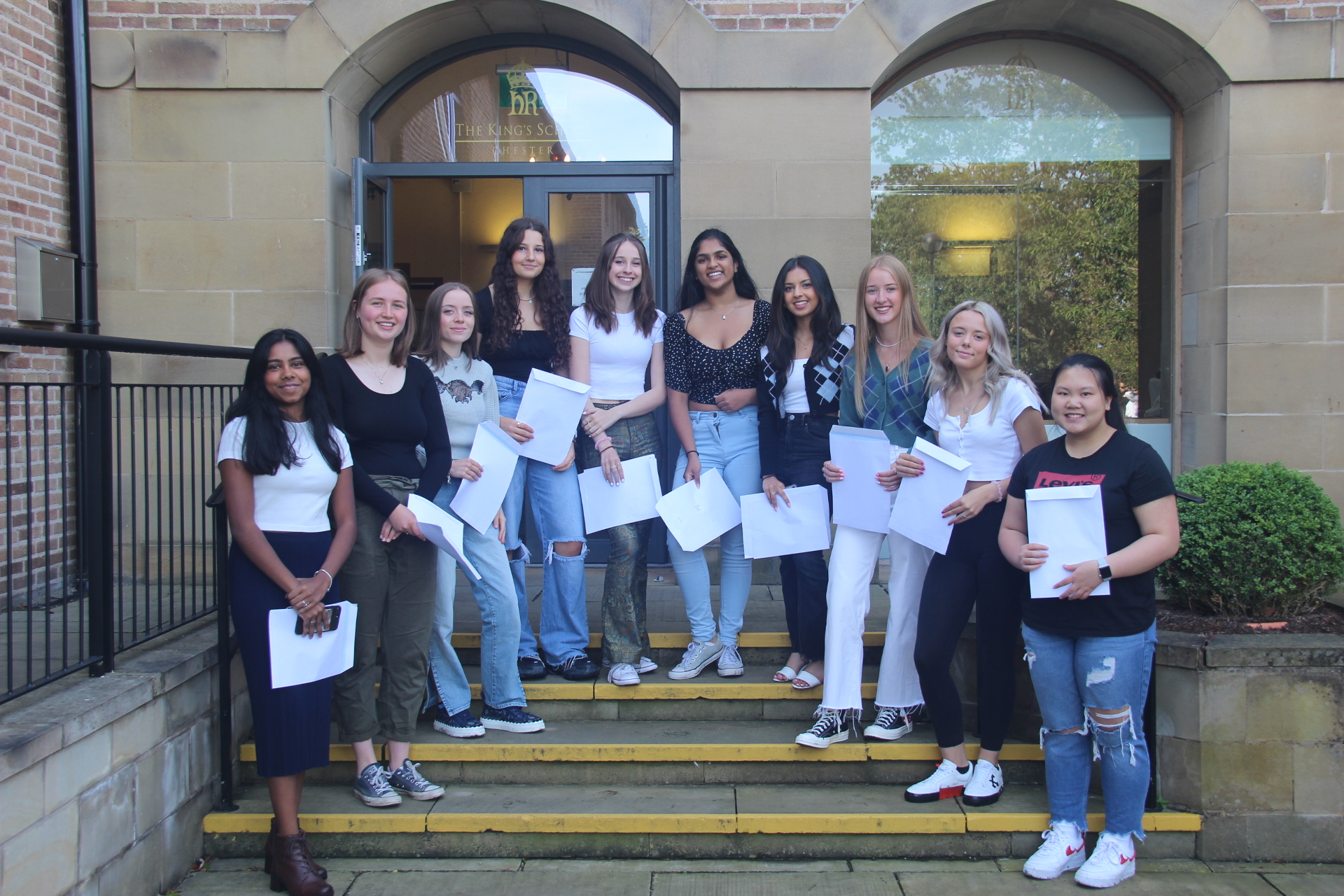 Star students are on cloud nine after picking up top GCSE results.

Family and friends gathered outside the school with great anticipation on Thursday morning and were thrilled to receive some fantastic results.

The year group performed exceptionally well overall and were congratulated by Headmaster George Hartley for the maturity they have demonstrated in overcoming so many challenges in the last 18 months.

Mr Hartley said: “We’ve talked a lot over the last year and a half about how our pupils, from Willow Lodge to Sixth Form, have impressed us with their ability to adapt and thrive under some difficult circumstances.

“For this particular year group to face all of that uncertainty and maintain the work ethic required to come out with these results is no small feat. They have shown a focus and drive well beyond their years and this should be acknowledged and celebrated.

“They are a very impressive group of young people and I am delighted that we will be welcoming back so many of them to King’s Sixth Form next month.”